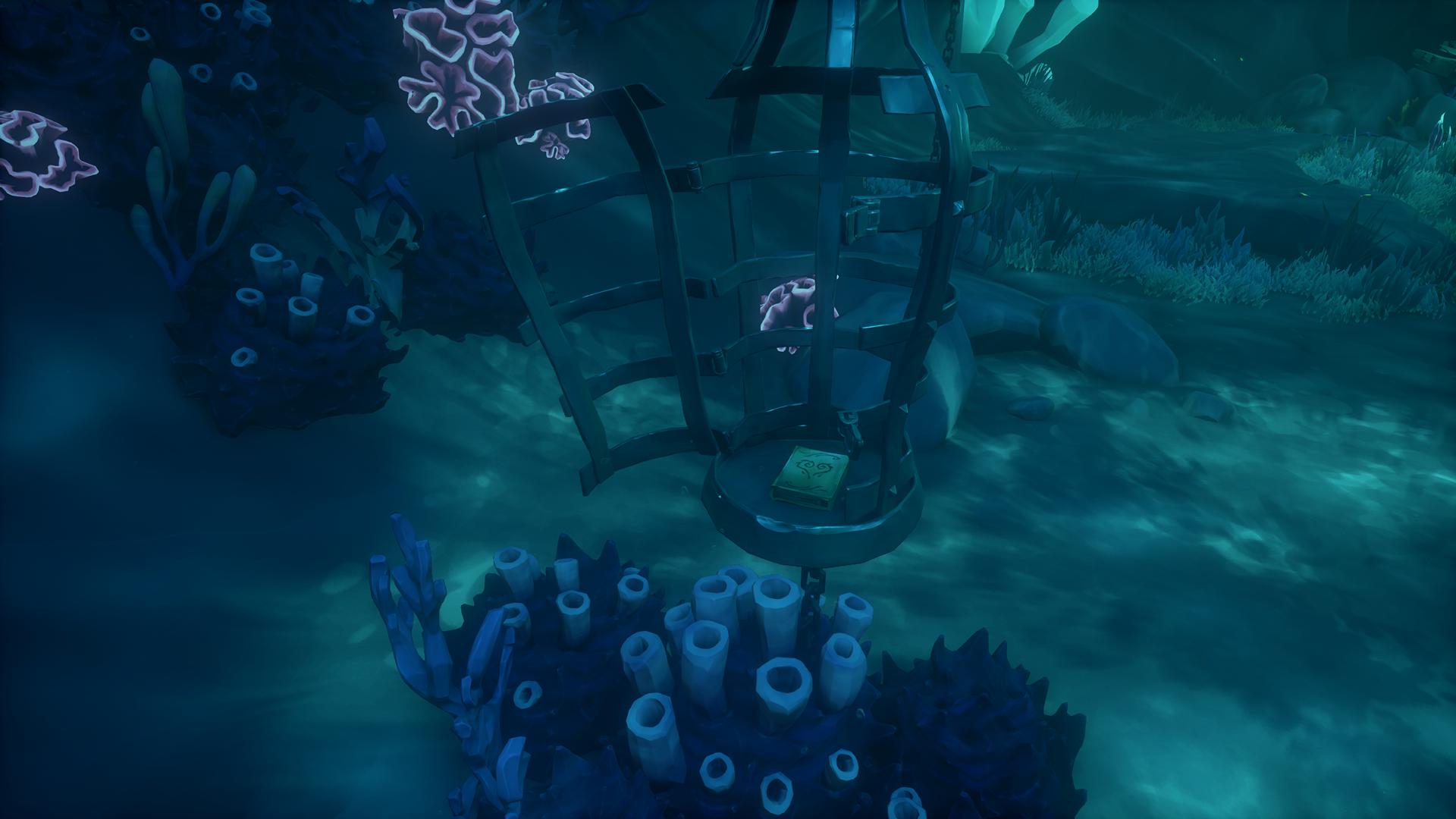 The Captain took me aside today. She wasn't cruel, only concerned. She reminded me that we know so little about the mer and where they came from. I am not about to listen to old stories of pirates being dragged under the waves and transformed! And if it were to happen, at least I could be with him. I dove into the sea again that night, eager to wash away the argument. I soon found that I was not the only one who had had a confrontation that day. There was a scratch on his arm. Deep, I think, though he would not let me touch it. Nor tend to the wound, not that I knew how. I swam with him instead. I awoke today to a wrongness – to silence. Now it is nearly the evening, and I have not heard his song. Every moment until sunset is agony.