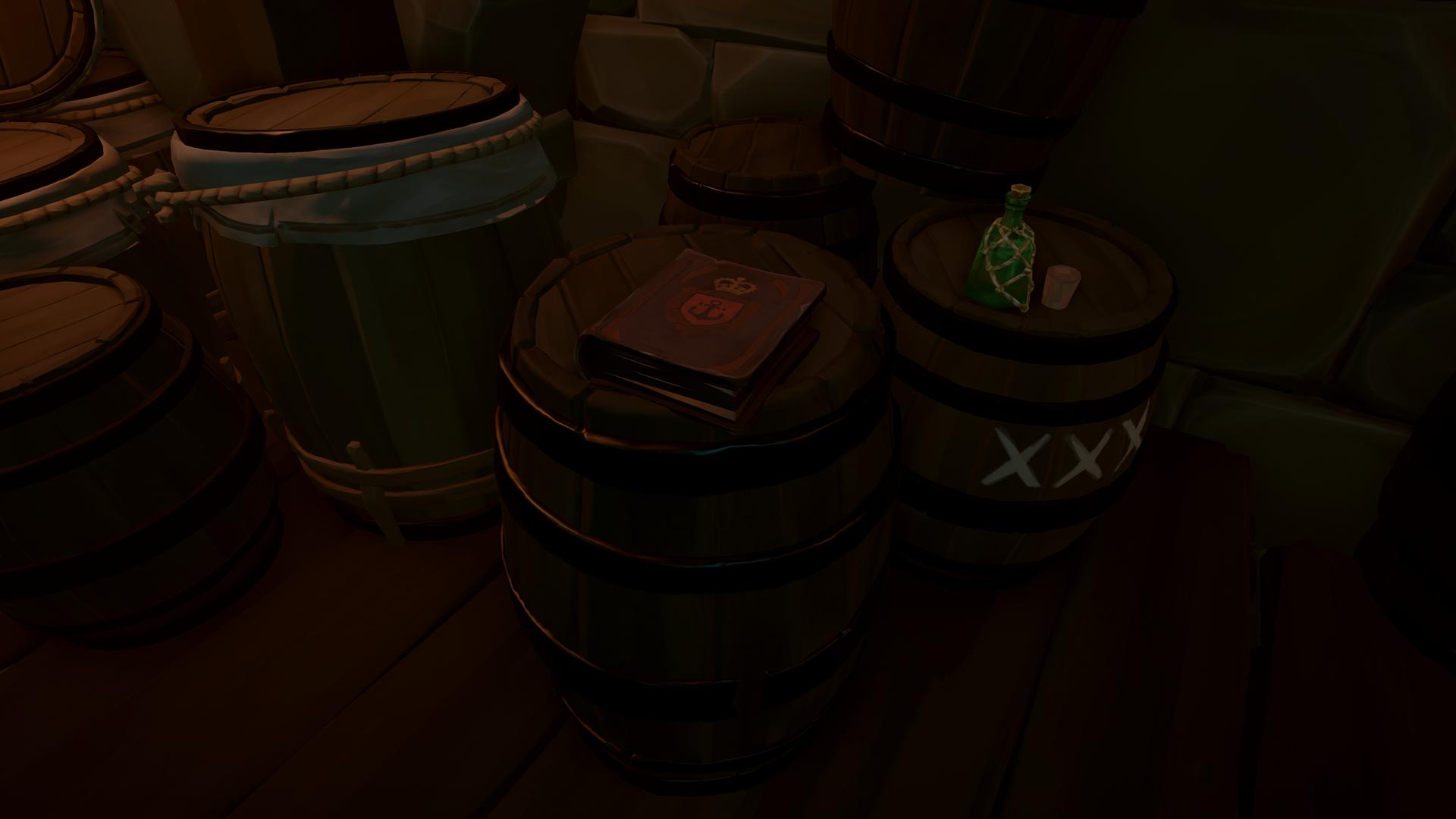 The Wicked Wench has been haunting the waters off our coast. Barbossa is one of the most feared pirate captains to sail the seas and his crew is a rag tag band of villains and thieves. There are worrying rumours that the pirates have set up a hideout in sea caves not too far from here. What are they planning? I have had the men preparing for an attack for days now. Stockpiling weapons, ammunition and enough shot to send the Wicked Wench to Davy Jones. I pray that we will have the strength to repel Barbossa and his crew of miscreants, but in my heart, I fear the worst.