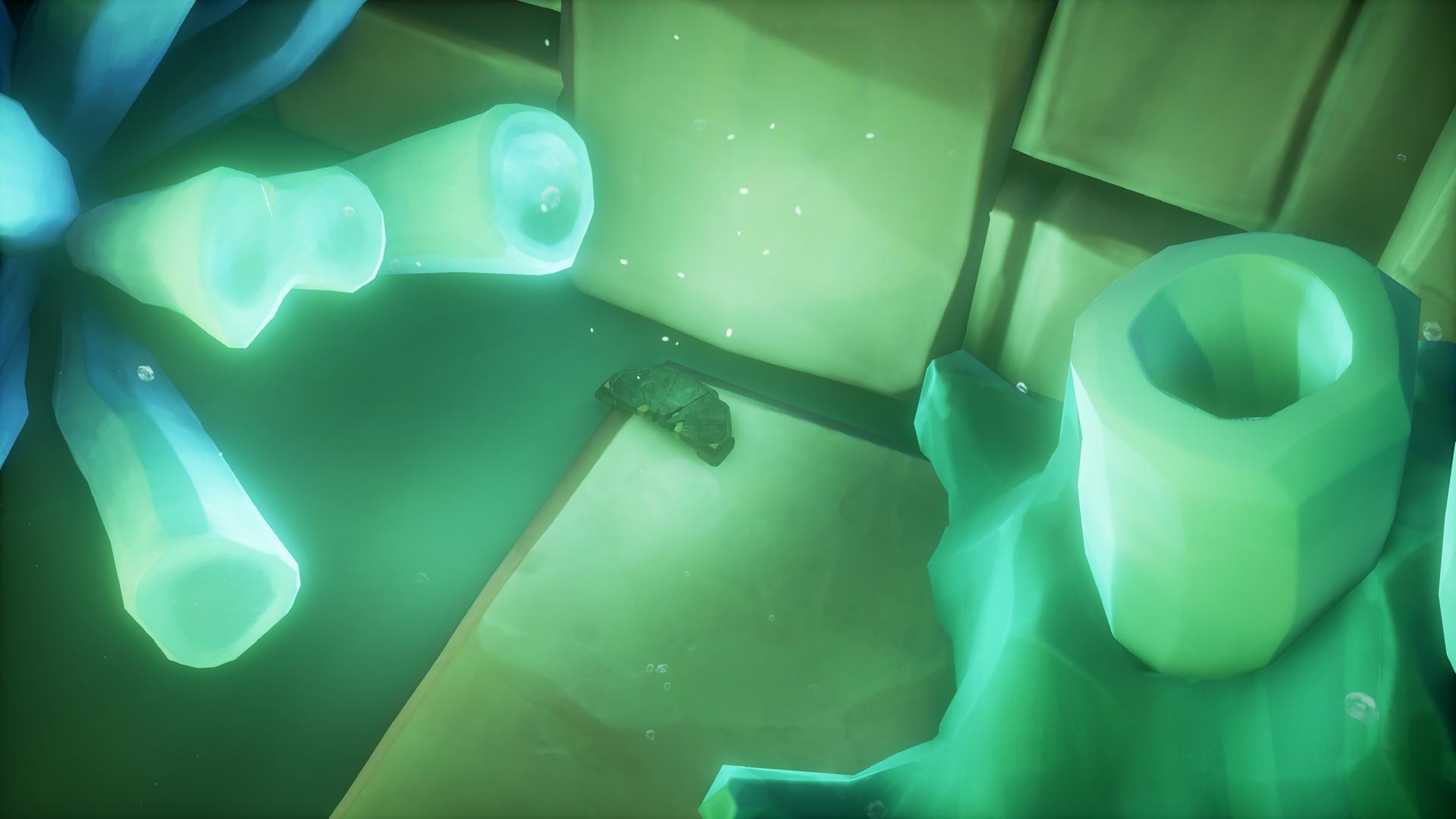 For all the untold wonders we had discovered in this place, it was our dreams that now occupied the Royal Court's attention. It was concluded that our dead, for reasons of their own, had reached back to those they had left behind. Calling to us from a world beyond the world. We had always believed that death was a journey with a single destination, and one that we would make only once – at the end of our lives. What if the path could be travelled more frequently, like a great road connecting two cities? Might we visit the dead? Trade with them? Bring them home? These were questions our greatest minds endeavoured to find out. It was work that took many lifetimes, but they were determined, and they succeeded.