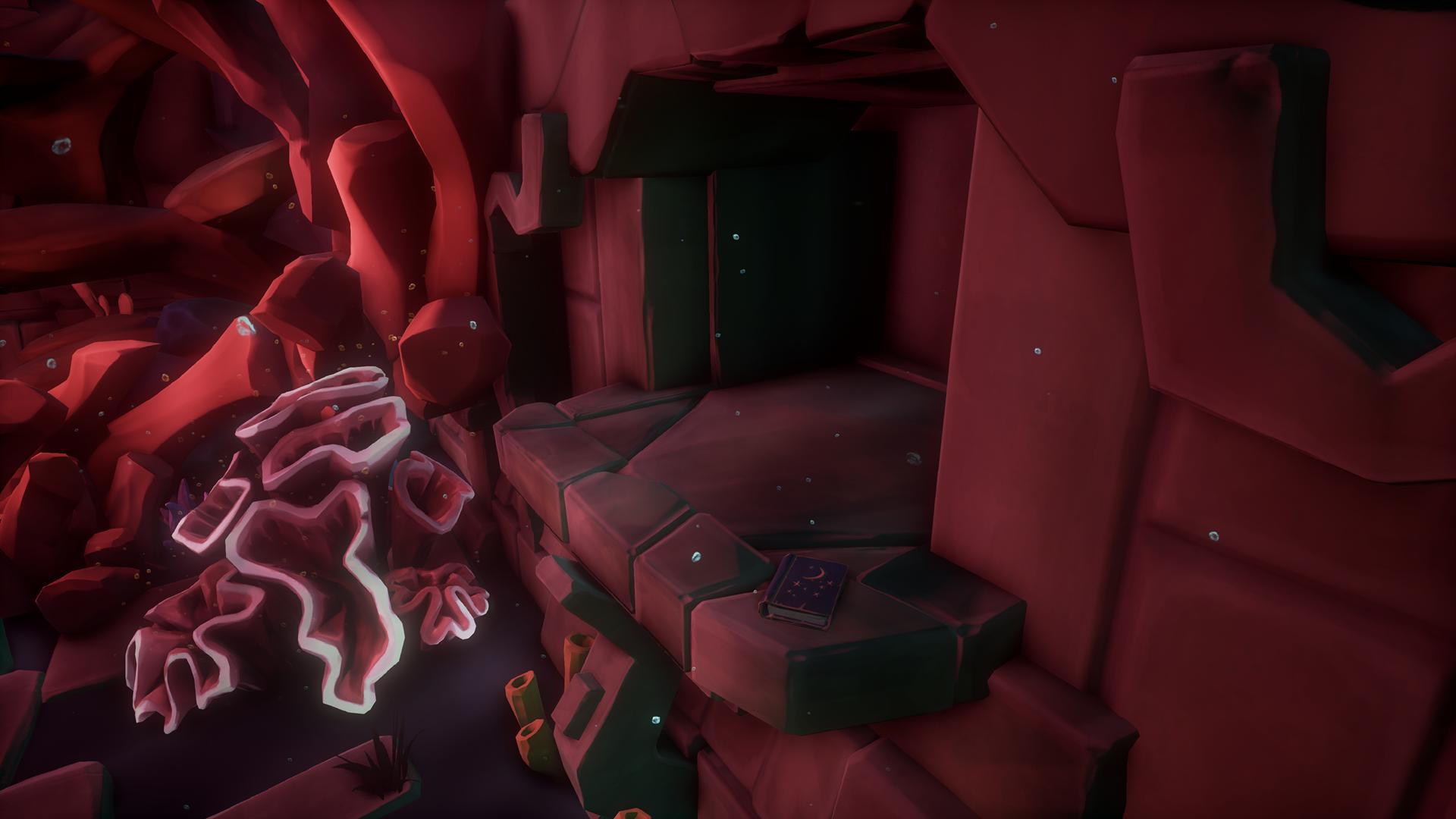 Sunken Journal from Sudds, a Mystery of the Shrine of Tribute.

The Warrior and the Sea Queen, so much love mixed with so much pain. Sea Queen's anger made the sea trash and boil. Boats destroyed and dragged below, added to her kingdom. Crews, what became of them? Can they still see the stars? A vow she made, that any who walked upon the land would pay until her king was returned to her.