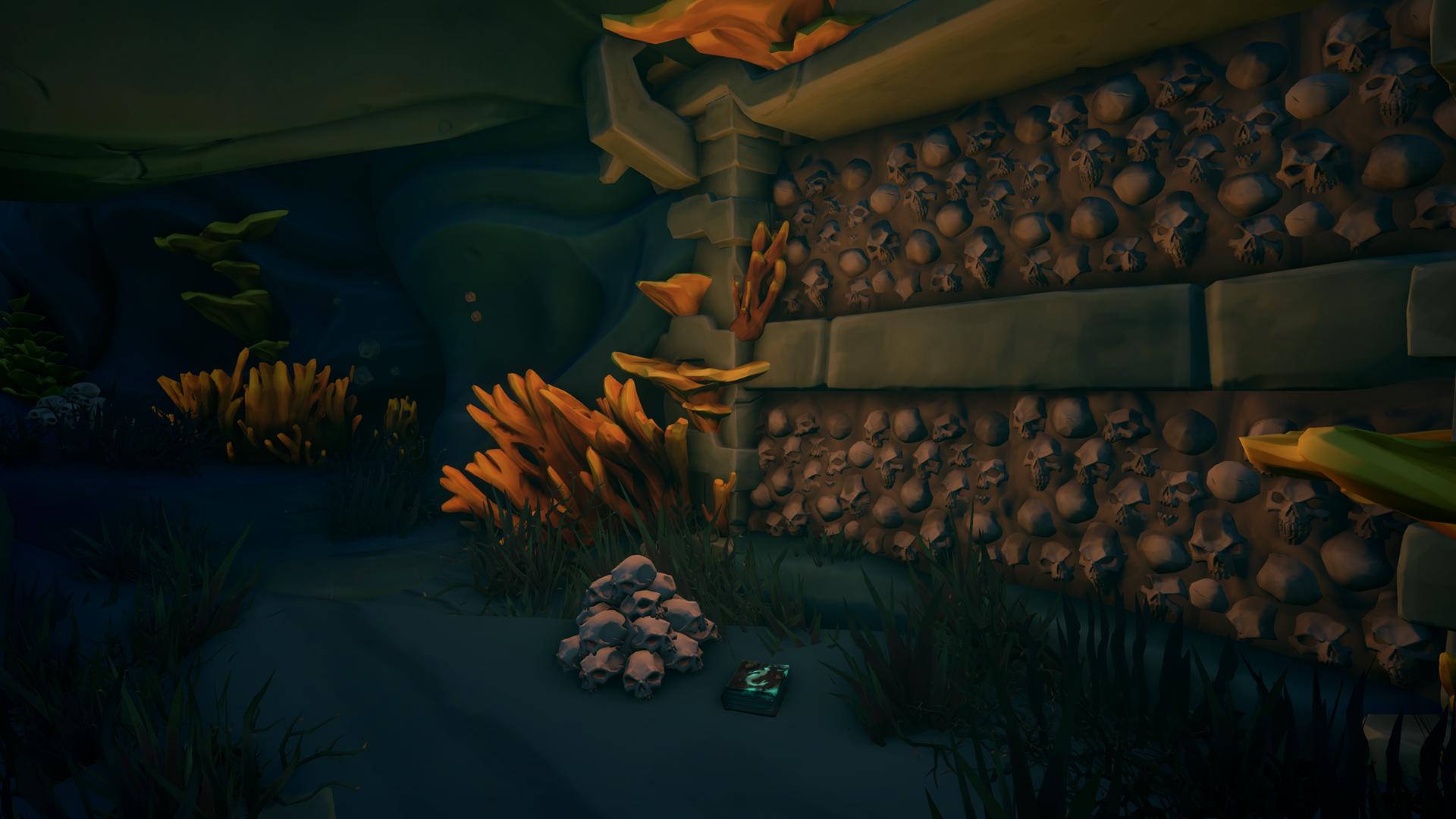 Sunken Journal from Bel, a Mystery of the Shrine of the Coral Tomb.

Though the transformation was successful, it came at a terrible cost... it unleashed a curse that robbed the Queen and her court of their song. Now, a merfolk's song is so much more than a pretty tune. It is part of who they are, their soul and their collective memory. Without their song these merfolk became something else, something twisted and dark; the sleeping merfolk I had seen on my adventures. This new branch became known as the Sirens. The curse that tore their song from them became known as the Whispering Plague, robbing them of who they were and leaving only darkness.