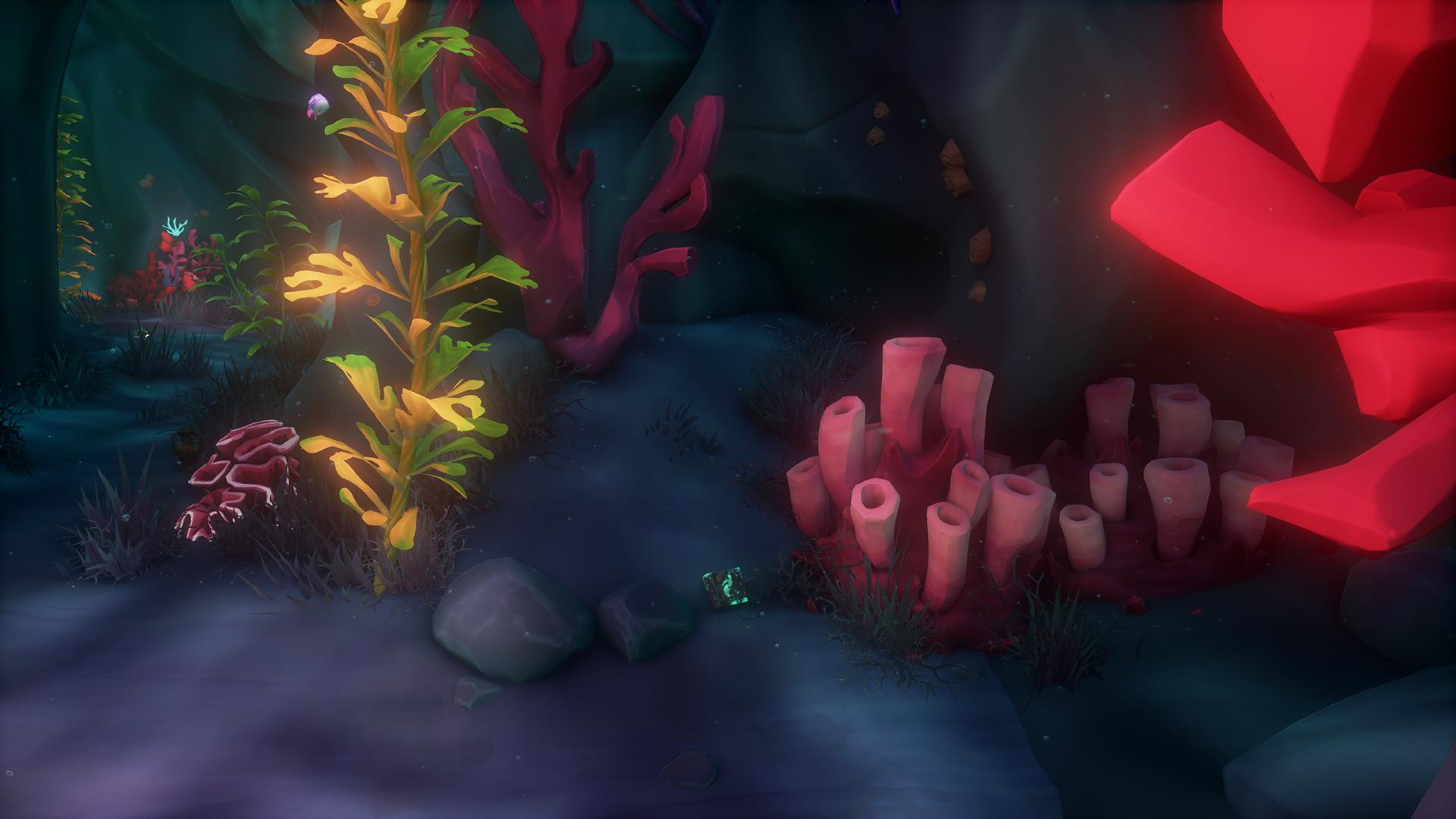 Sunken Journal from Bel, a Mystery of the Shrine of the Coral Tomb.

There was once an ancient Warrior who fell in love with a Sea Queen of the merfolk. Their love was all-consuming and neither could imagine life without the other. As time went by, they began to search for a way to bridge the gap between their two worlds. The Warrior met resistance from his people, but the merfolk possessed stones that could hold powerful magic and the Sea Queen believed it was these that would bring them together. The merfolk elders warned her that their kind were forbidden to use magic to turn humans into merfolk. But the Warrior and the Sea Queen believed their love was strong enough to survive the consequences for breaking the sacred rules of her people. So she used a Mermaid Gem to turn him.