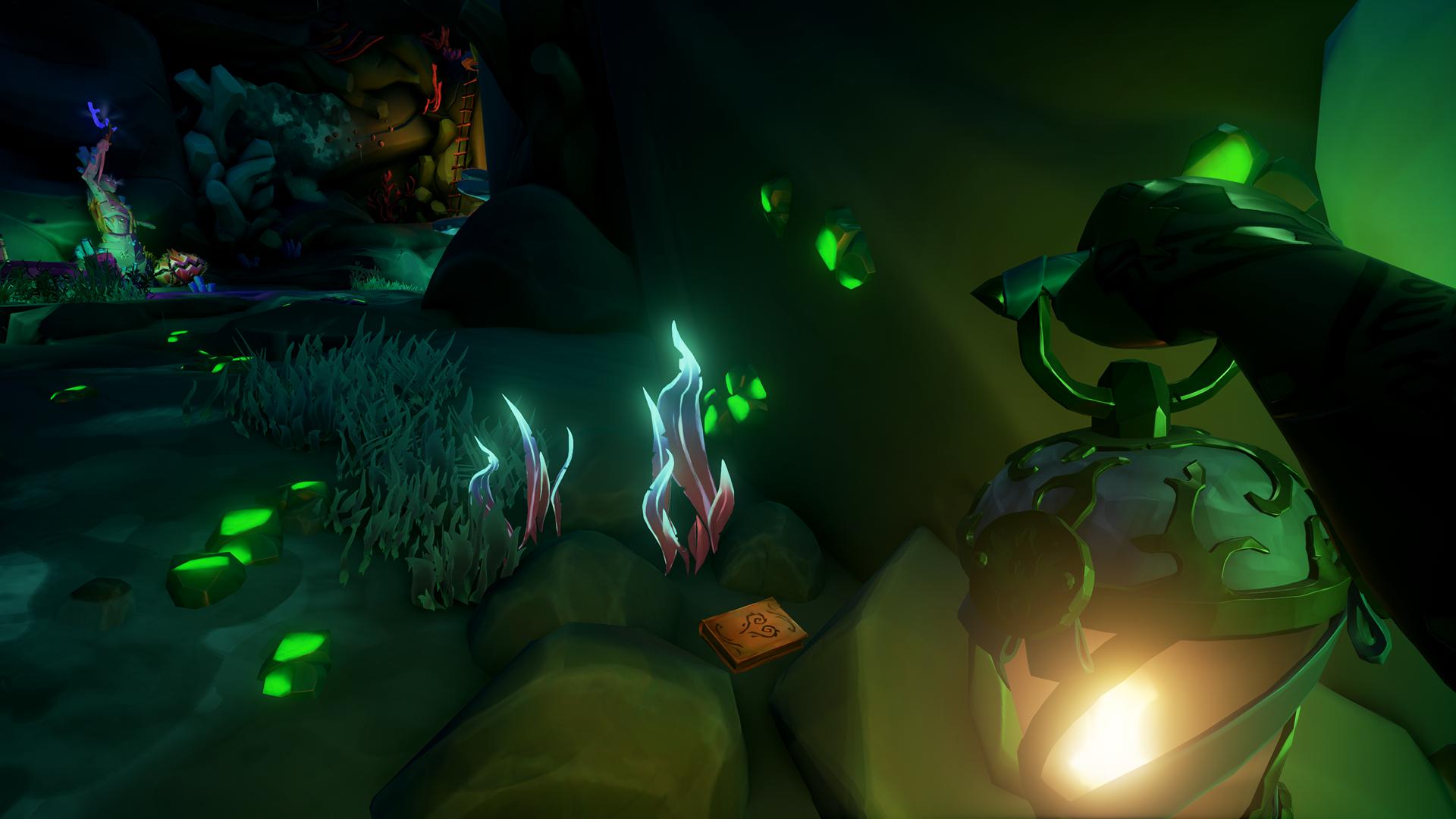 Sunken Journal from Yenay, a Mystery of the Shrine of Ocean's Fortune.

It seems the Ancients feared the Sirens, but not for the same reasons we do today. They feared that they impacted the balance of something within the Sea of Thieves, something that they held dear. They seemed to think that the heart of this problem was someone called the Sea King. The magic that turned him into a Siren was forbidden, and released a curse on the Sea Queen (his lover) and all her court. This curse became known as The Whispering Plague and caused them all to forget who and what they had been, perhaps a blessing in disguise? The Ancients sought a way to minimise the effect of this imbalance by binding the Sea King forever.