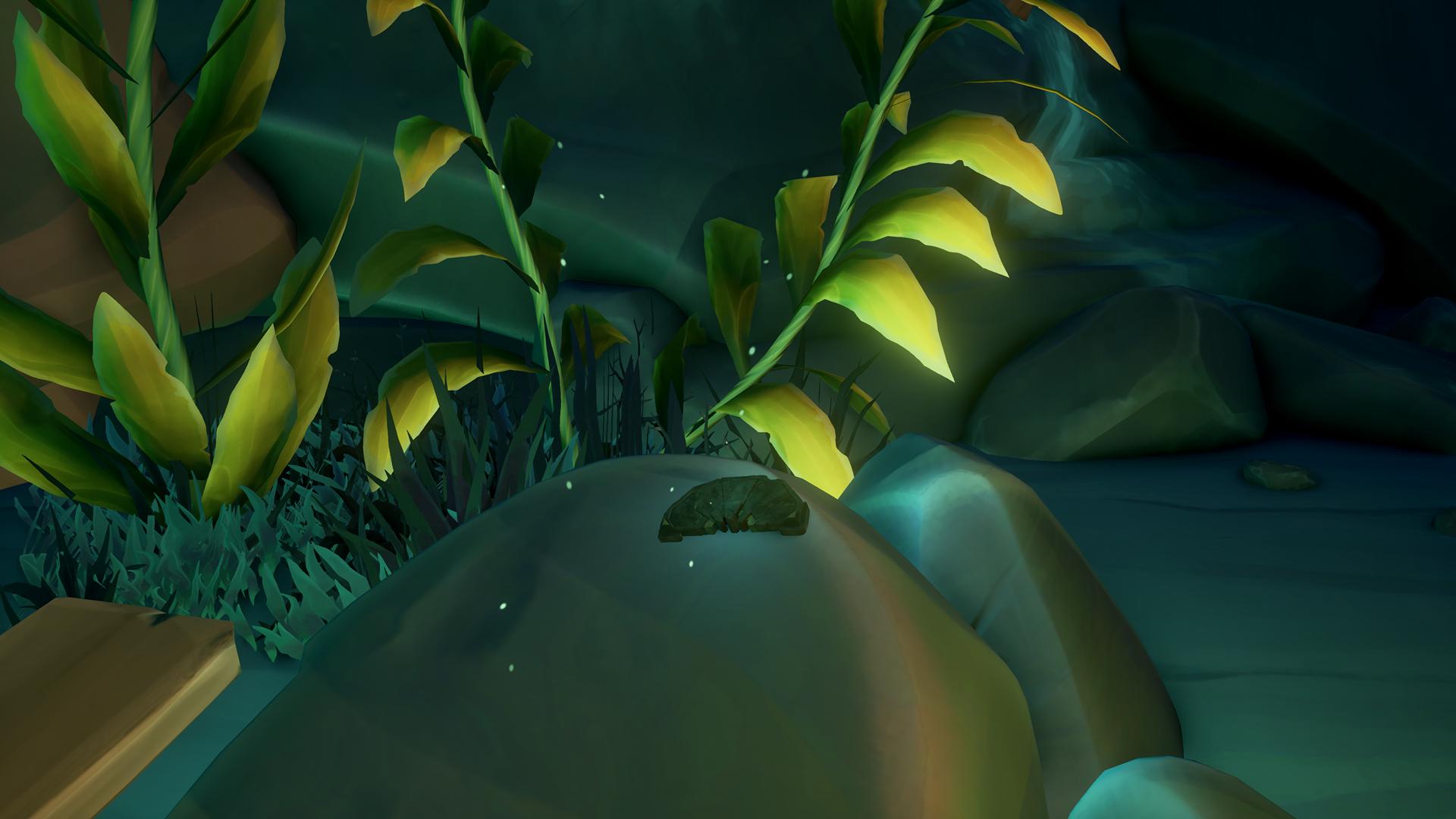 When the time came for the Great Warrior to lay down his blade, he went to the palace and knelt before the King. “Where shall I rest?” he asked. The Great Warrior had travelled to every corner of the sea in his tar-pitch boat, which had been both his bed and his shelter. He had needed no home until now. The king thought hard on this. He thought of the blue horizon to the west, the raging fires to the east, the thick jungle to the north and the stone cliffs to the south. At last, he opened a doorway for the Great Warrior, beyond which lay countless golden steps. “Climb to the top,” he told the Warrior, “and take your rest there.” The Great Warrior ascended to the heavens, such was the King’s power, and took his place among the stars. He remains there still, to guard us while we slumber.