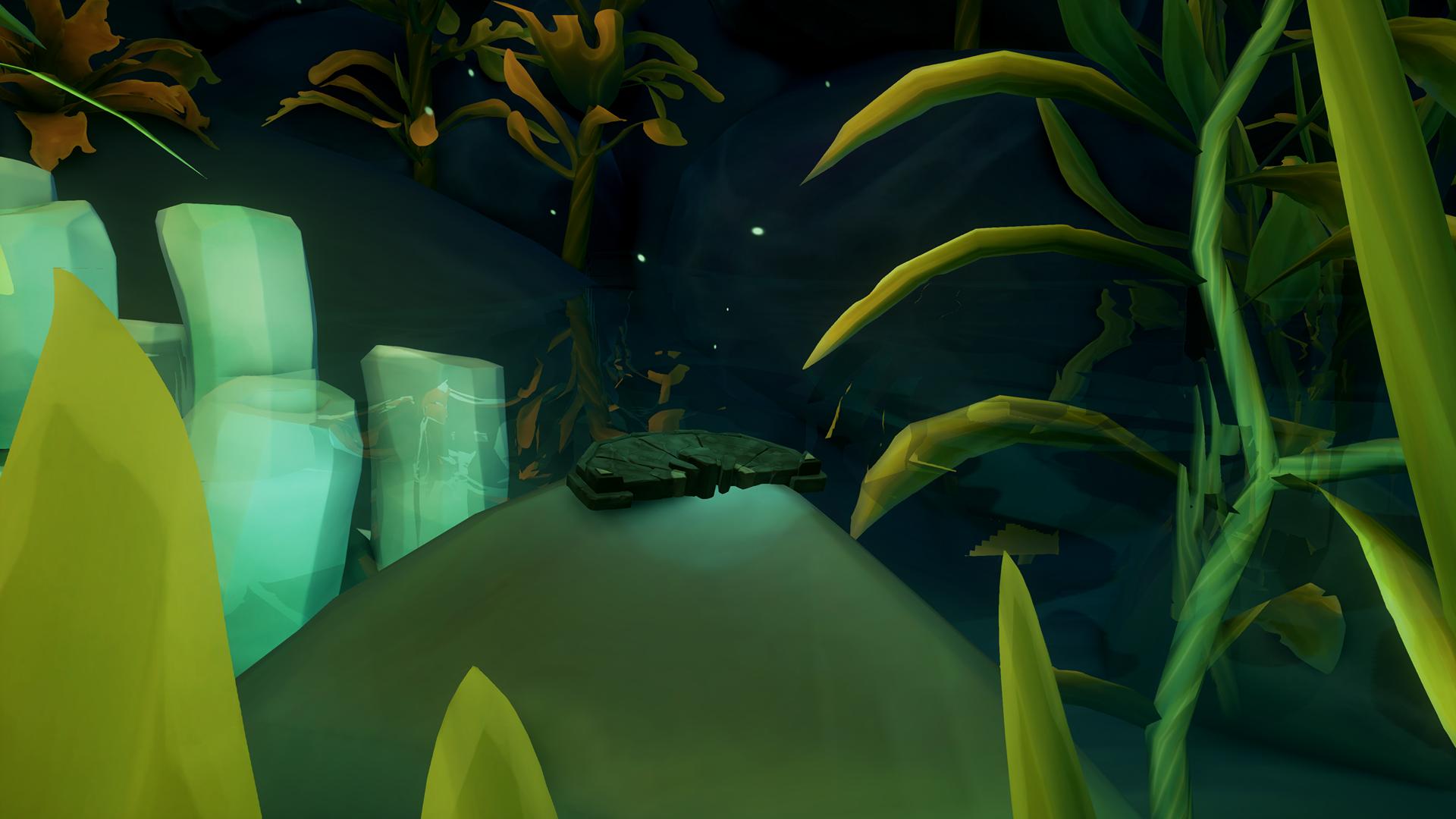 The song of our sea-kin is vast, replete with harmonies and refrains. For a single mind to hold it all would be to invite madness. No matter how many times our leaders travelled to the meeting places and communed with them, there was much that they never came to understand. Spotting a silvered figure while hunting would often lead to speculation. Where did our sea-kin come from? Had they travelled to these waters from afar, just as we had? There were some among our number who believed that the sea-kin were once as we were, and that some demon or trickster was responsible for their current shape. One among us, who at that time held the title of Warrior, went further, and consorted with the Sea Queen. By so joining our two worlds, he nearly destroyed both.