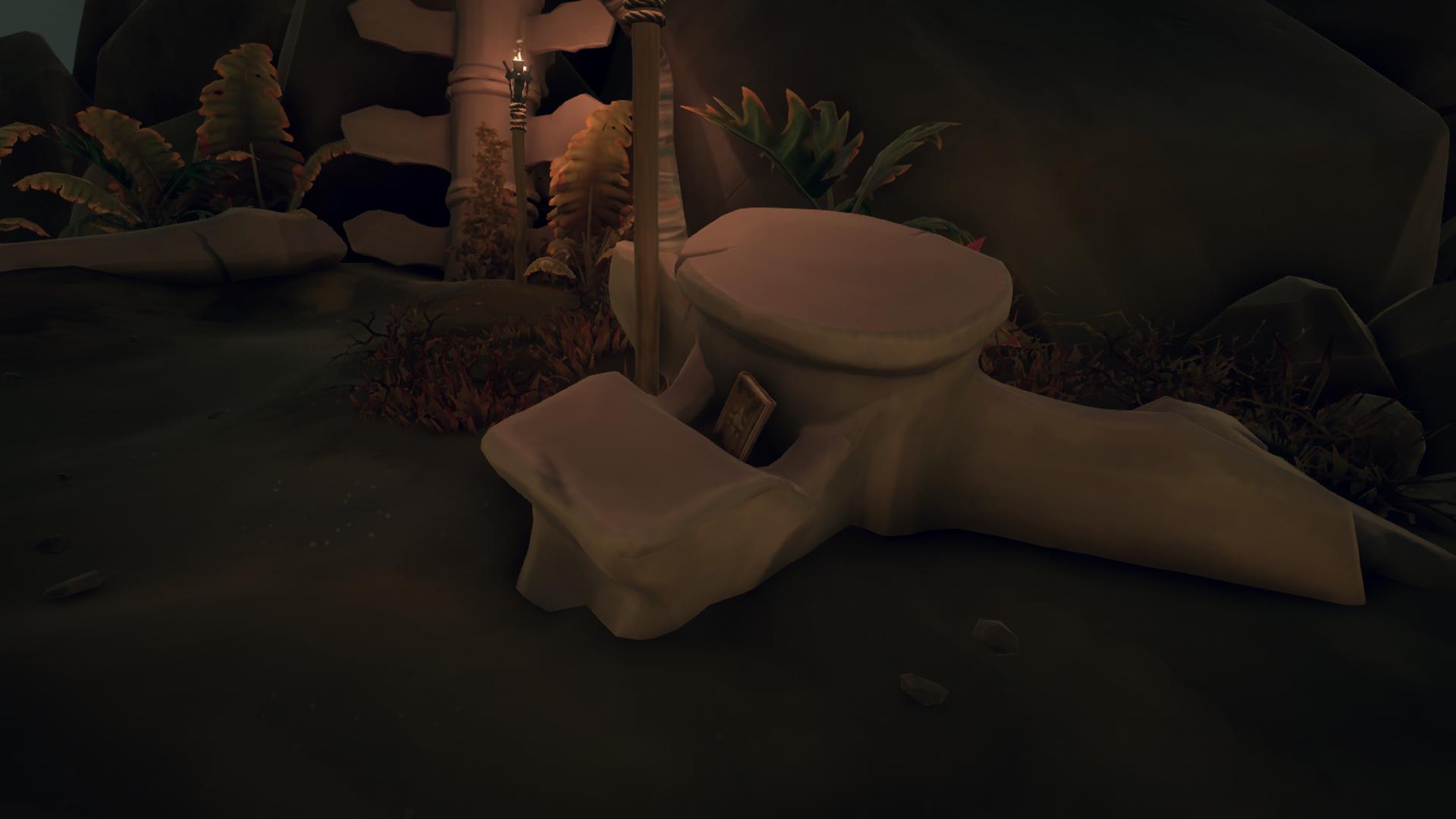 This book is about the hunting of Krakens… signed by 'Umbra'.

The fogs on the Sea of Thieves are heavy, but were especially bad during a certain year. They seemed to stir up the Krakens and sharks. Perhaps those creatures just saw a chance to prey on lost ships, but the tables soon turned as pirates realised something… Many Krakens and Megalodons eat up valuable loot from the ships they sink. Suddenly, hunting them for goodies became a tempting prospect!