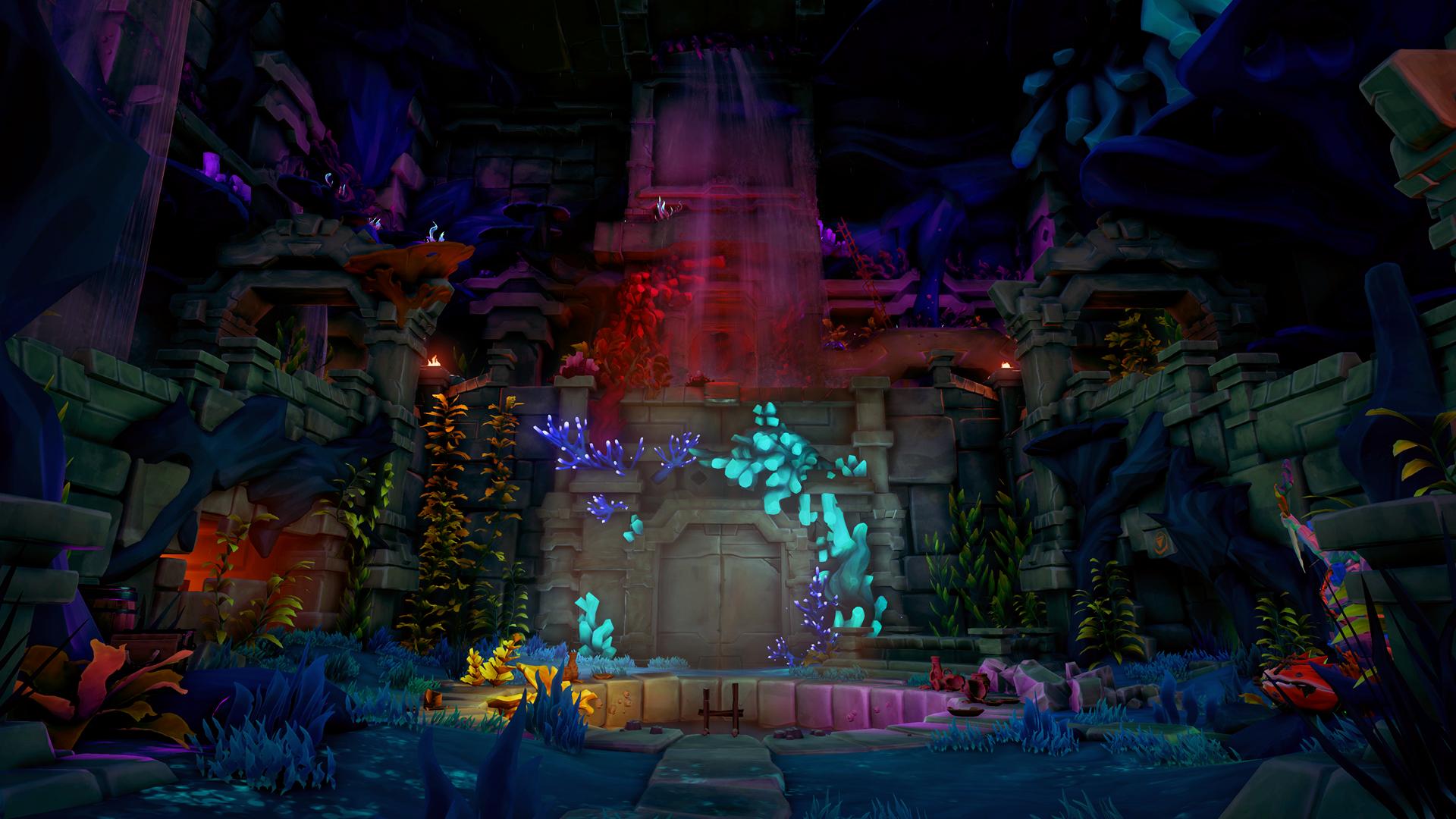 The Chaining of Old Mother

The Merfolk tried to fight Old Mother, but unsuccessfully. Eventually, they sought help from the Ancients to find a way to be rid of Old Mother.

According to tales passed down in the stars and in cave paintings, a Warrior known as 'Warmonger' fashioned poisoned arrows from feathers stolen from Eagle and drenched with venom from Snake. But not even the most powerful magical weapons would have been enough to deal a mortal blow to Old Mother. Instead, these arrows put it into a deep sleep and she sank to the ocean floor. The Ancients then forged great chains to bind her and placed a curse on them. The links could never be broken, and the locks would never rust or be broken. Old Mother lay there, trapped, until she died.