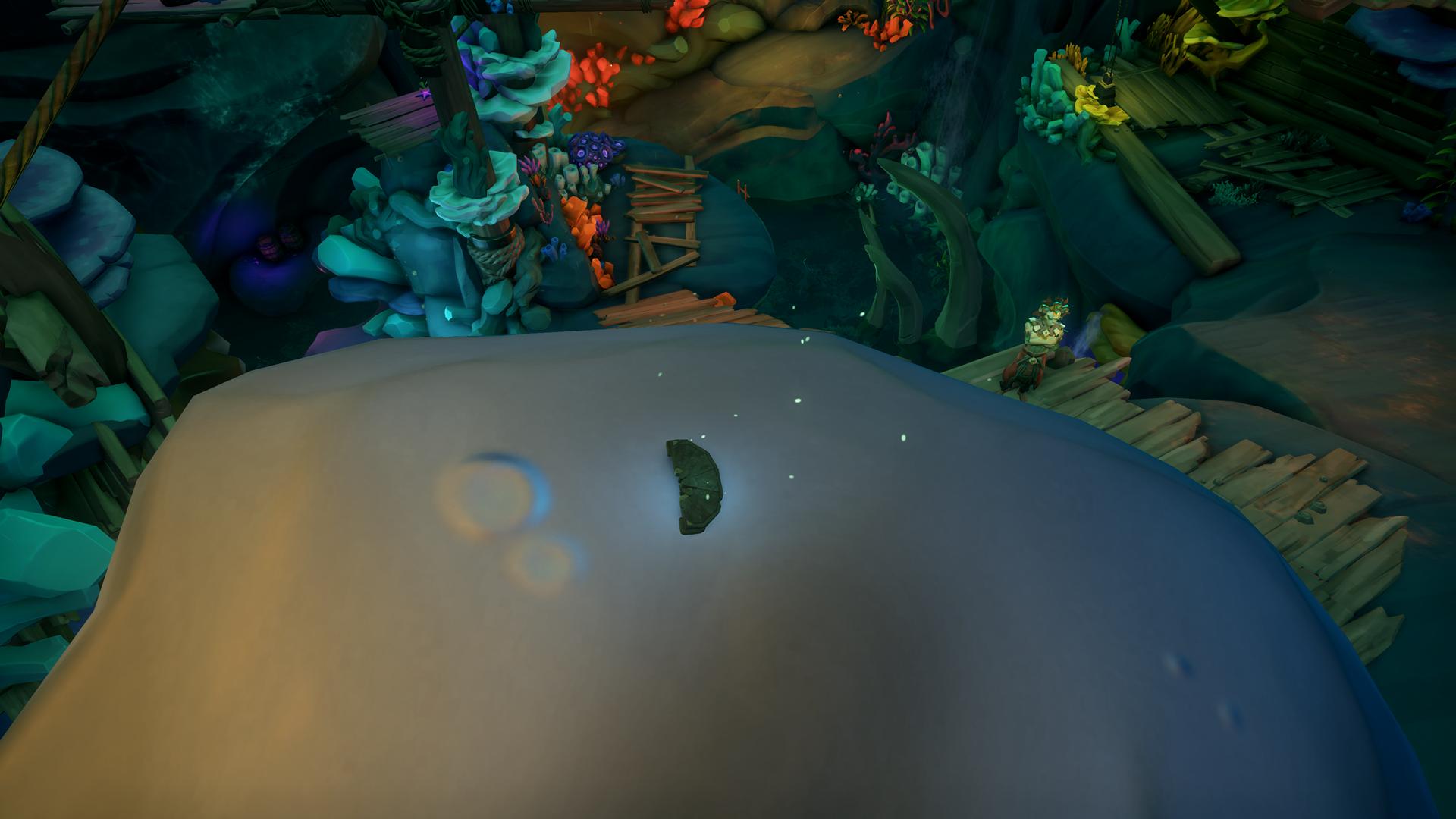 Once the Great Warrior was grown, he left his home behind and began to wander the land, destroying monsters and helping those in need. When he learned that Many-Arms, child of Old Mother, was plucking ships from the sea and devouring them, the Warrior knew what must be done. He took a bowl and filled it, intending to drink the ocean dry, for Many-Arms shunned the light and would surely perish lying under the sun. The people cried out for him to stop, for their lives were tied to the waves, and they would not be able to sail their ships for home. And so the Great Warrior reached below the waves to snare Many-Arms, and dragged him to the palace. The King took pity, and kept the beast as a pet for many years.