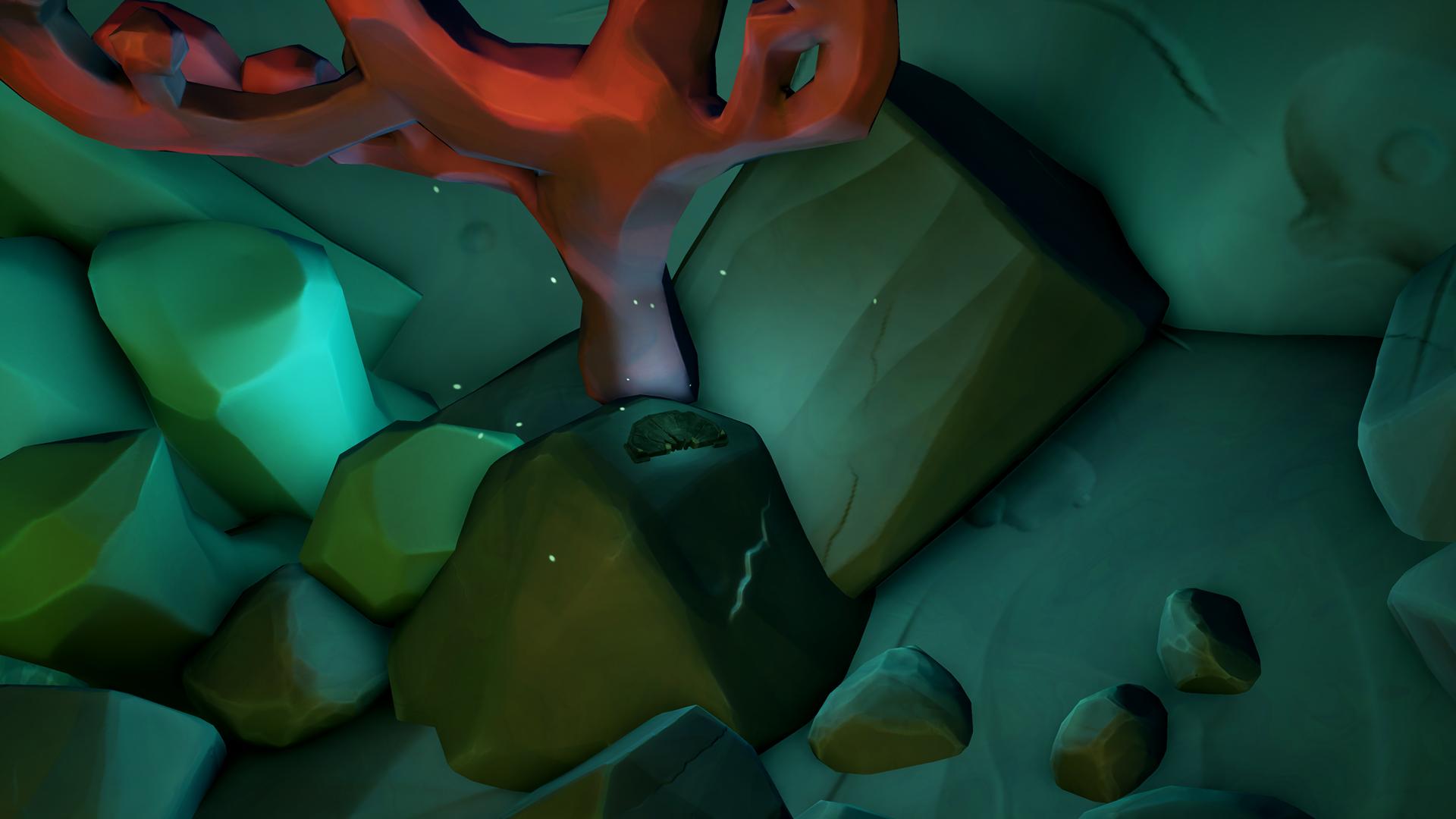 It is said that when the Great Warrior was born, his infant cry was such that the setting sun briefly rose once more, to learn who had made this great commotion. By the time the sun dared rise again, the Great Warrior was standing on two tiny feet, and had already ventured out of his home, to see all that he could see. Such was the boy's growing appetite that the milk of the coconut did not satisfy him, nor did the sweet flesh of all the mangoes plucked from the trees. The child began to howl with hunger, and his cries enraged a mighty boar. It charged from the woods towards the Warrior, eager to trample him underfoot. The boy grabbed the furious beast by its twin horns, and tossed it straight into the cooking pot. There was a great feast, though the Warrior ate but a few bites. The fight itself had sated him.