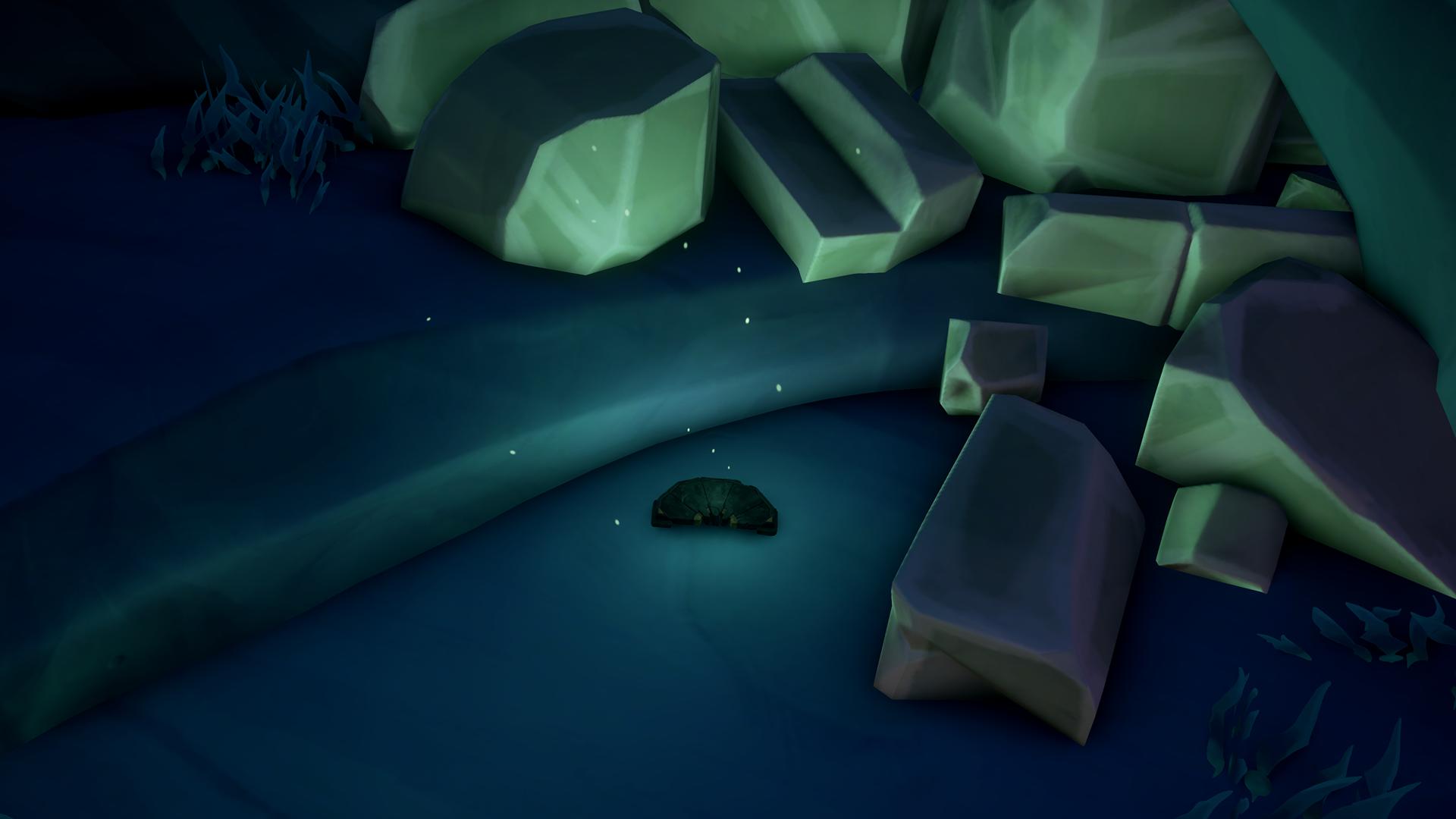 How it must have pleased the Sea Queen to trespass into the King's reliquary and lay claim to the Great Warrior's remains, all those years ago. Our legends do not speak the whole truth. The Great Warrior's spirit was not delivered to the heavens by the King. That was not his fate. The Great Warrior had taken an oath to serve the Royal Family, even beyond death. His spirit was not permitted to rest. The Warrior's soul remained bound to his body, ready to be summoned again should he be needed. A royal secret handed down from father to son, mother to daughter. When my Queen learned the truth, she bade me recover the Warrior's body, to end his servitude at last. I set forth at once, not knowing I was already too late.