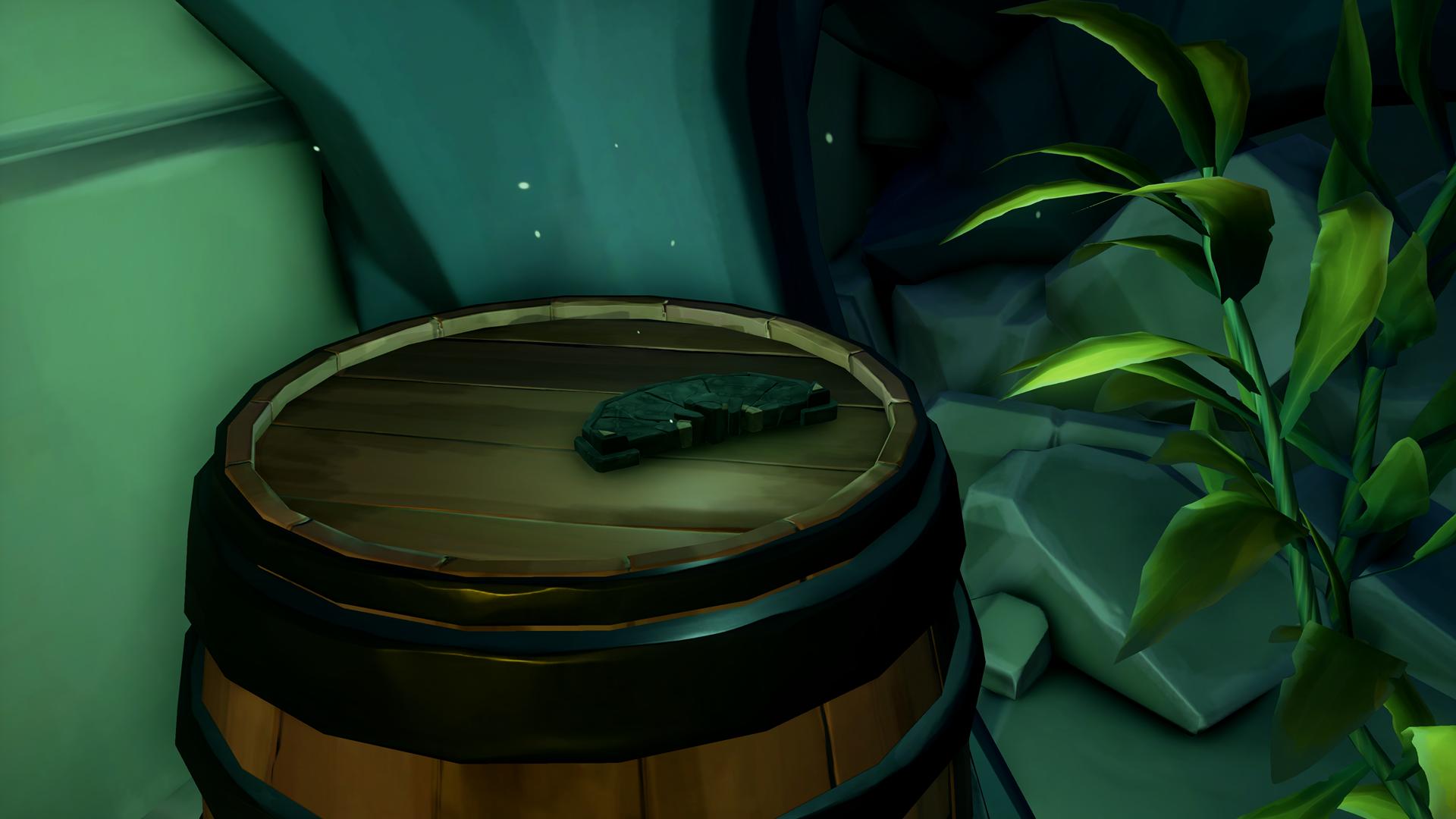 I do not know when the first meeting with our sea-kin took place. Perhaps none remain among our number who do. Perhaps it no longer matters. How strange it must have been to look down from one’s boat, expecting to see your own face in the water — and staring into the eyes of another. We constructed meeting places where the land met the sea, and used them to commune as best we could. Over time, a bond between our peoples began to form. Legend tells us it was a young Prince, barely two summers old, who became the first to topple from his perch, only to be carried safely to shore by our sea-kin. It seems that sightings of the ‘mer’, as Belle calls them, became common in distant waters once we had departed. I wonder... Might they have been searching for us?