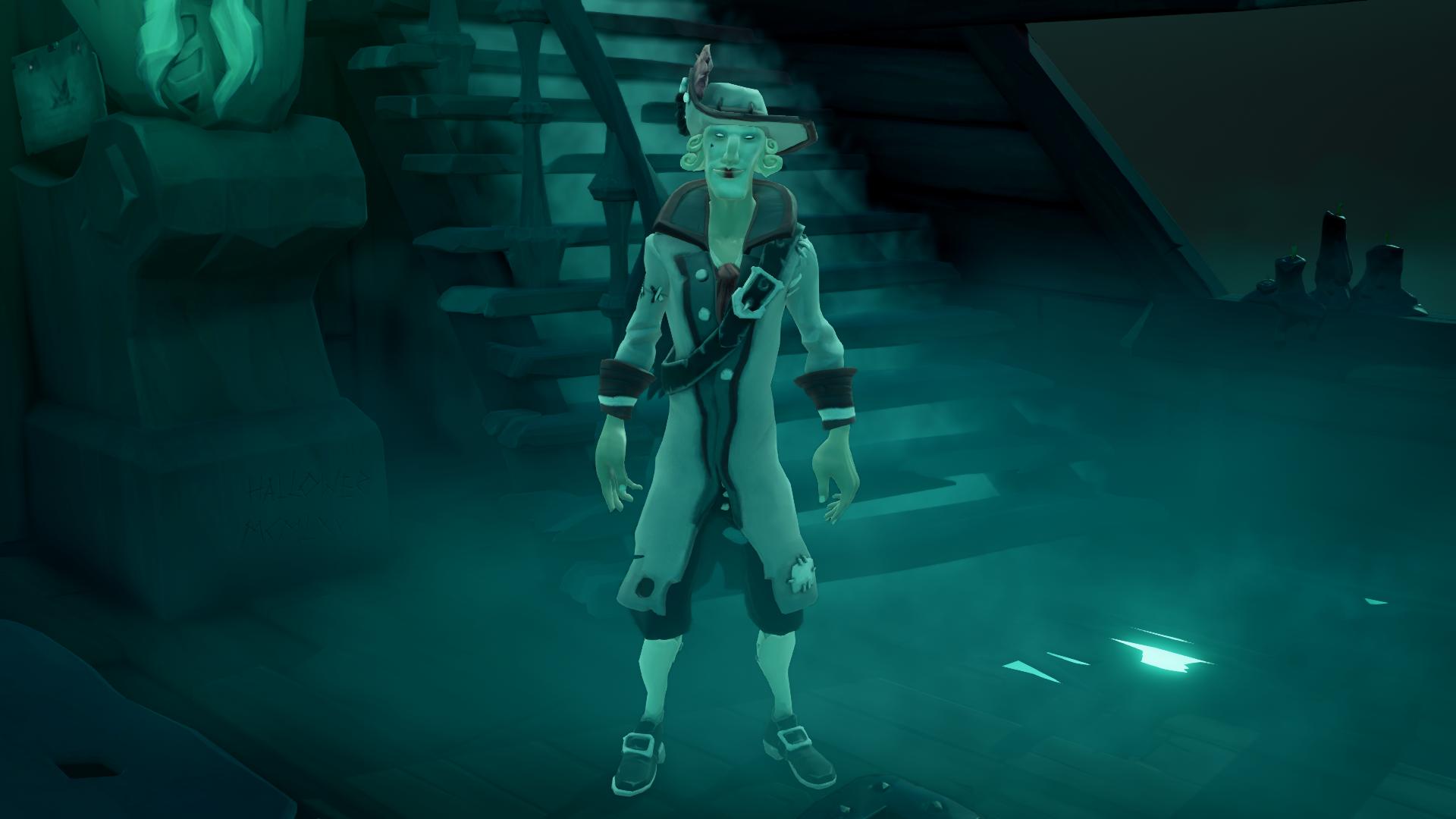 Crewmember on the Morningstar

A slim pirate who sees himself as some kind of philosopher and aesthete; a thinker. His sister also served aboard the Morningstar.

He took part in the campaign to recover an Ancient Weapon, a relic that could defeat Captain Flameheart.

A fateful encounter with Lord Graymarrow left his soul stranded in a Skeleton Chest, unable to reach the Ferry of the Damned.