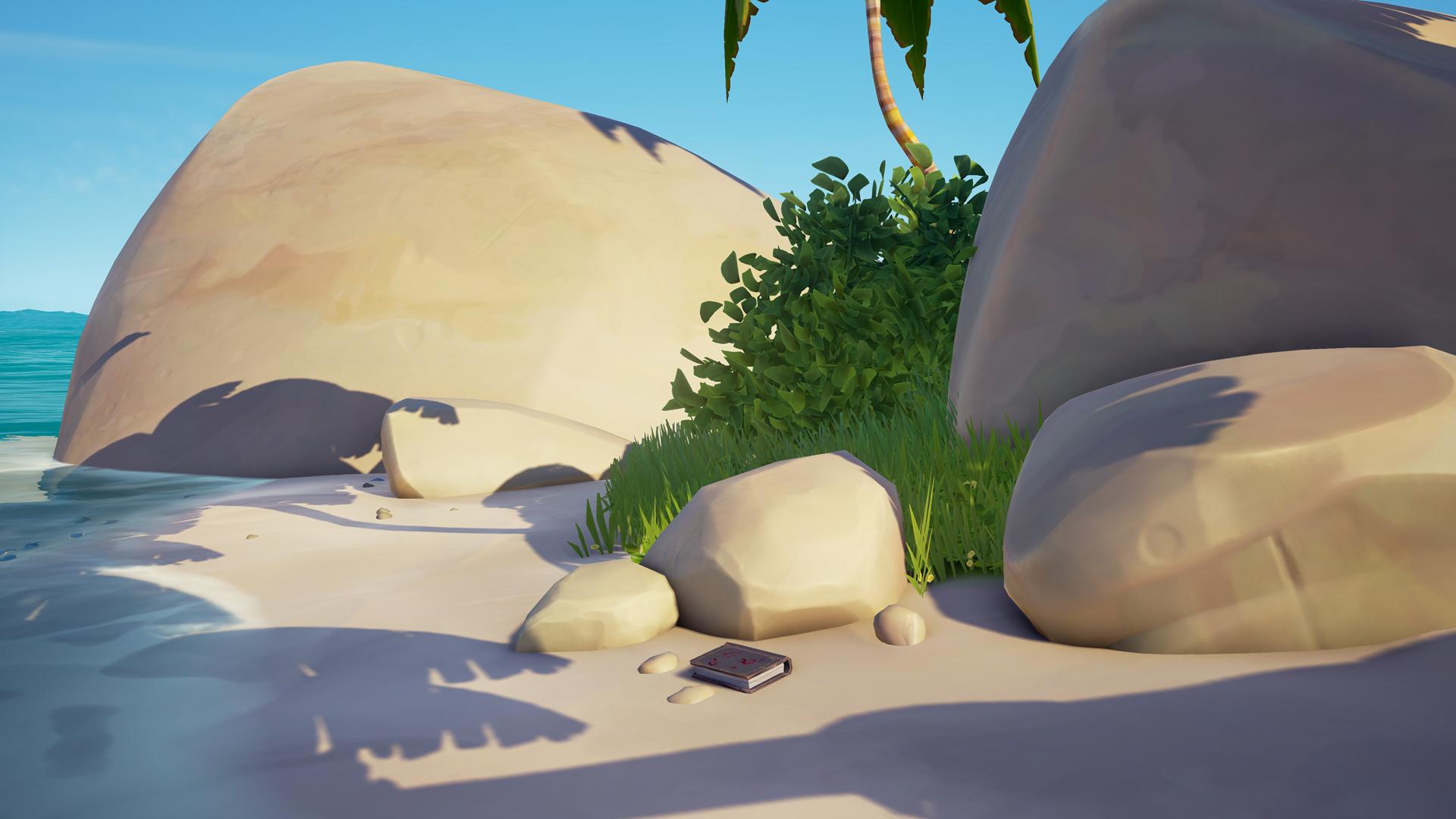 Veiled, by the Servant of the Flame.

The Veil of the Ancients. A romantic name that belies the true potential such an artefact possesses. The power to move freely between worlds... The interloper, Belle, has done much to frustrate Father's plans. Unlike the complacent Pirate Lord, she needed no prompting to interfere. Now the Veil has been denied us, its stones tumbling from our grasp and into the lap of those who lack courage enough to make use of its power. My journey has cost me dearly, including my cherished Silver Blade — lost first to the Shroud, then to witless pirates, then to the sea queen herself. No more. I shall not suffer another defeat. I shall not disappoint Father again.